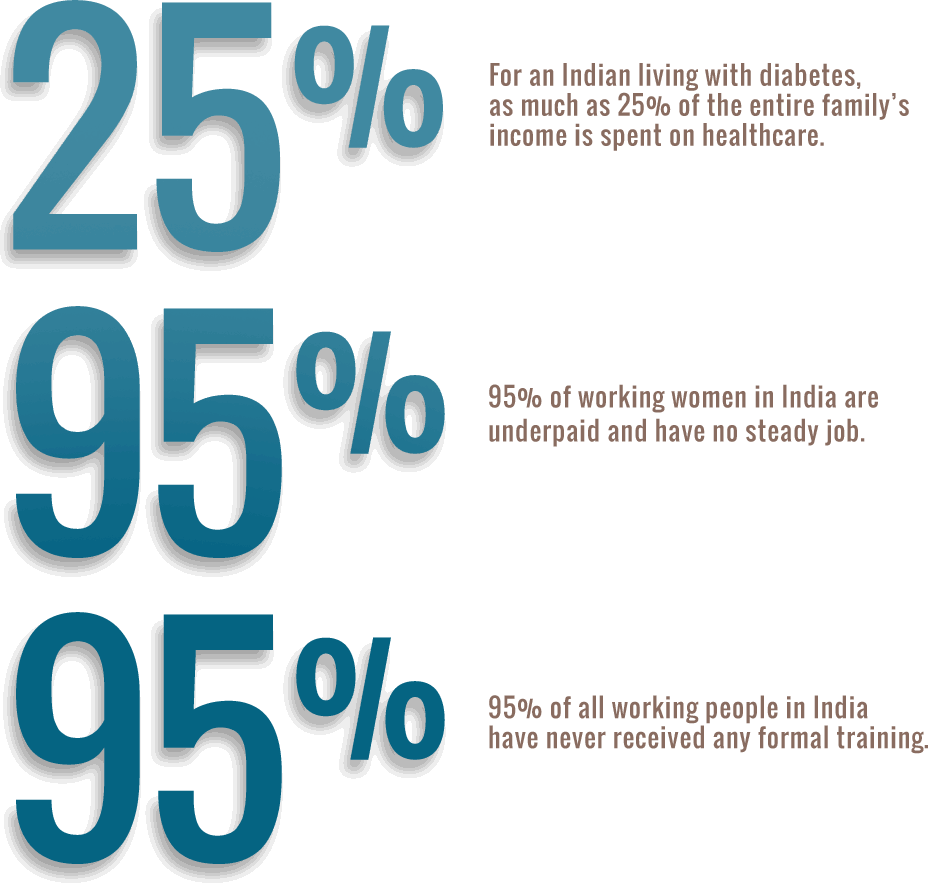 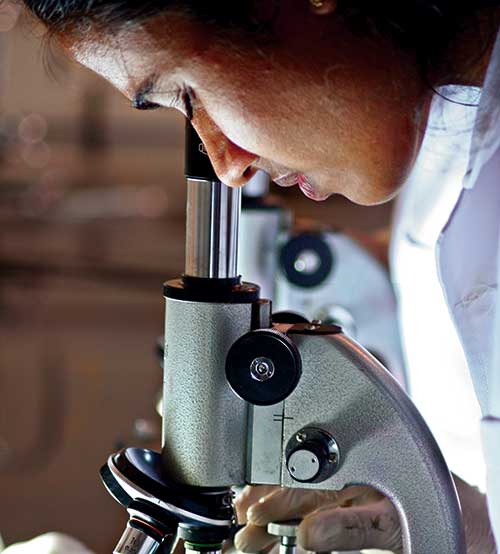 Those are big numbers.
We started our research programs to bring them down.

India’s burgeoning population faces big challenges. When solutions are imported from outside the country, hospitals, schools and other institutions often pay a premium which is then passed onto the very people that are meant to be served. If India can innovate its own solutions, it can keep the costs down and scale the solutions up. It’s in that spirit that Amma’s Amrita University is cultivating one of the fastest-growing, robust research programs in the country - all laser-focused on improving quality of life for those in need.

Human-Computer Interaction for Everyone

OUR WORK
PUSHING TECHNOLOGY’S ENVELOPE TO EMBRACE THE POOR 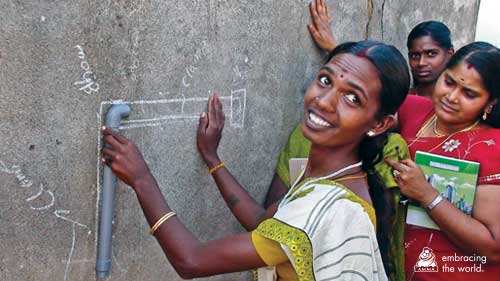 Haptic technology provides tactile feedback through electronic devices. Primarily used in video game controllers and mobile devices, haptics has also been instrumental in both medical and flight simulations. Embracing the World researchers at Amrita University’s AMMACHI Labs began by asking a question - could haptic technology be used to fight poverty? Today, AMMACHI Labs is using haptic technology augmented by multimedia and virtual reality to bring vocational training and life-enrichment education into the remotest corners of South India, providing women in underprivileged populations with powerful new tools to increase their earning power and gain a voice in their families and communities.

To help bridge the gap between educational institutions that can afford high-budget physical laboratories and those with limited resources, Embracing the World researchers at Amrita University are developing virtual laboratories with state-of-the-art computer-simulation technology. The virtual labs simulate real-world scientific laboratory environments, and help to eliminate the logistical handicaps that serve as obstacles to higher education for the poor. Our researchers have also built and deployed a cutting-edge distance learning platform which is being used to raise India’s standard of education nationwide with large-scale teacher training programs and online classrooms that enable top-tier professors to reach and teach students in remote areas and those on a limited budget. We are also working to design accessible and affordable educational technologies to be deployed in primary and secondary schools throughout India.

OUR WORK
SOLVING PROBLEMS WITH NEW APPLICATIONS FOR WIRELESS CONNECTIVITY 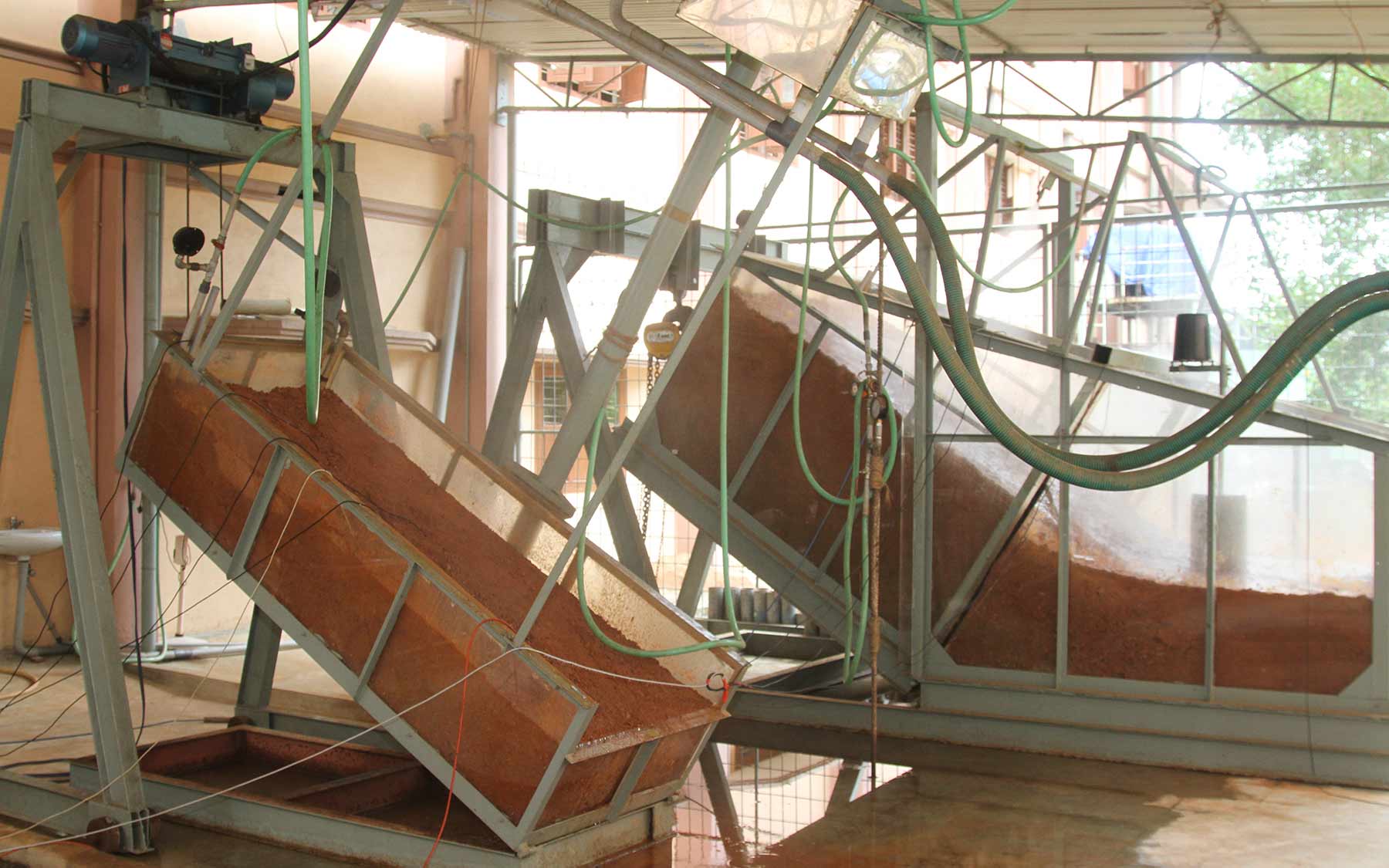 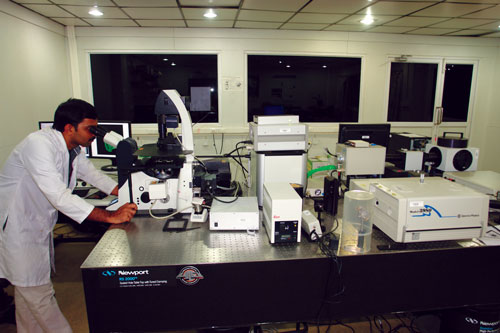 Embracing the World researchers at the Amrita Center for Nanosciences and Molecular Medicine in Kerala, India are using nanotechnology both to improve healthcare outcomes and revolutionize the processing and storage of energy. Currently slated for clinical trials in the next two years, our efforts in healthcare hold the potential to dramatically improve outcomes for heart attack survivors, patients with drug-resistant leukemia, and survivors of brain cancer. In collaboration with Reis University, we have developed a revolutionary new material for bone implants, helping injured veterans and survivors of bone cancer and serious accidents to enjoy healthy limbs for life. We have also used stem cells to successfully grow cartilage outside the human body, which is vital for plastic surgery and tissue replacement after tumor removal. In the energy field, we have used nanomaterials to develop solar cells and batteries that are 500 times more efficient than existing technology.

FIGHTING AN EPIDEMIC WITH BIOTECHNOLOGY 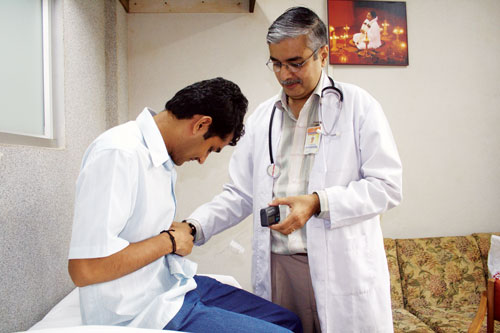 At Amrita University, Embracing the World researchers at the School of Biotechnology are developing state-of-the-art biomedical devices specifically geared toward providing high-quality, low-cost, precise and personalized care for India’s burgeoning diabetic population. The School is currently working on India’s first indigenously designed automated insulin pump and glucose sensor. When introduced into the field, these devices will allow for diabetic patients to monitor and regulate their blood glucose levels in an easy and affordable manner. 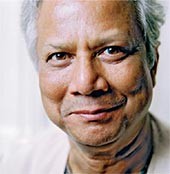